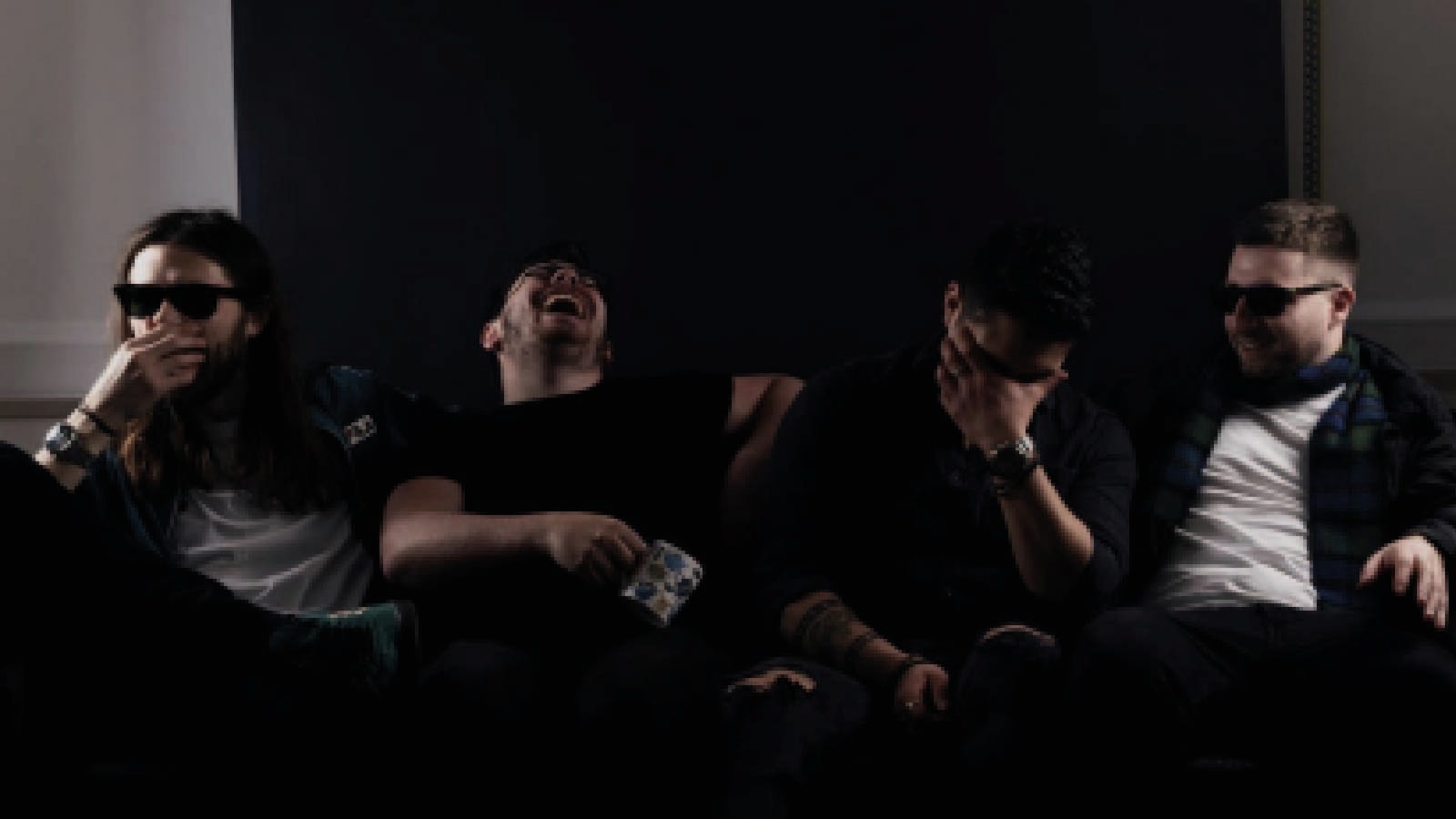 The Phantom Project is a group of young men who combine soaring leads backed by a lush soundscape, progressive bass, anthemic vocals with high energy drum grooves to form bigger than the sum of its parts.

The Phantom Project formed on the back of a Scottish touring band that over the years had performed and sold out venues throughout Scotland such as Sneaky Pete’s, Broadcast, King Tut’s and some noticeable festival appearances at Isle of Wight and TRNSMT.

The band’s latest incarnation consists of Singer and Guitarist (Colin Simpson), Drummer (Jamie Robertson), Lead Guitarist (Alfonso Sanchez-Cruz) and Bassist (Lee Tallintire). In order to reach new heights the band have now perfected their sound by introducing a more mature & complete sound into the band in order to come back with a compelling level of hunger.