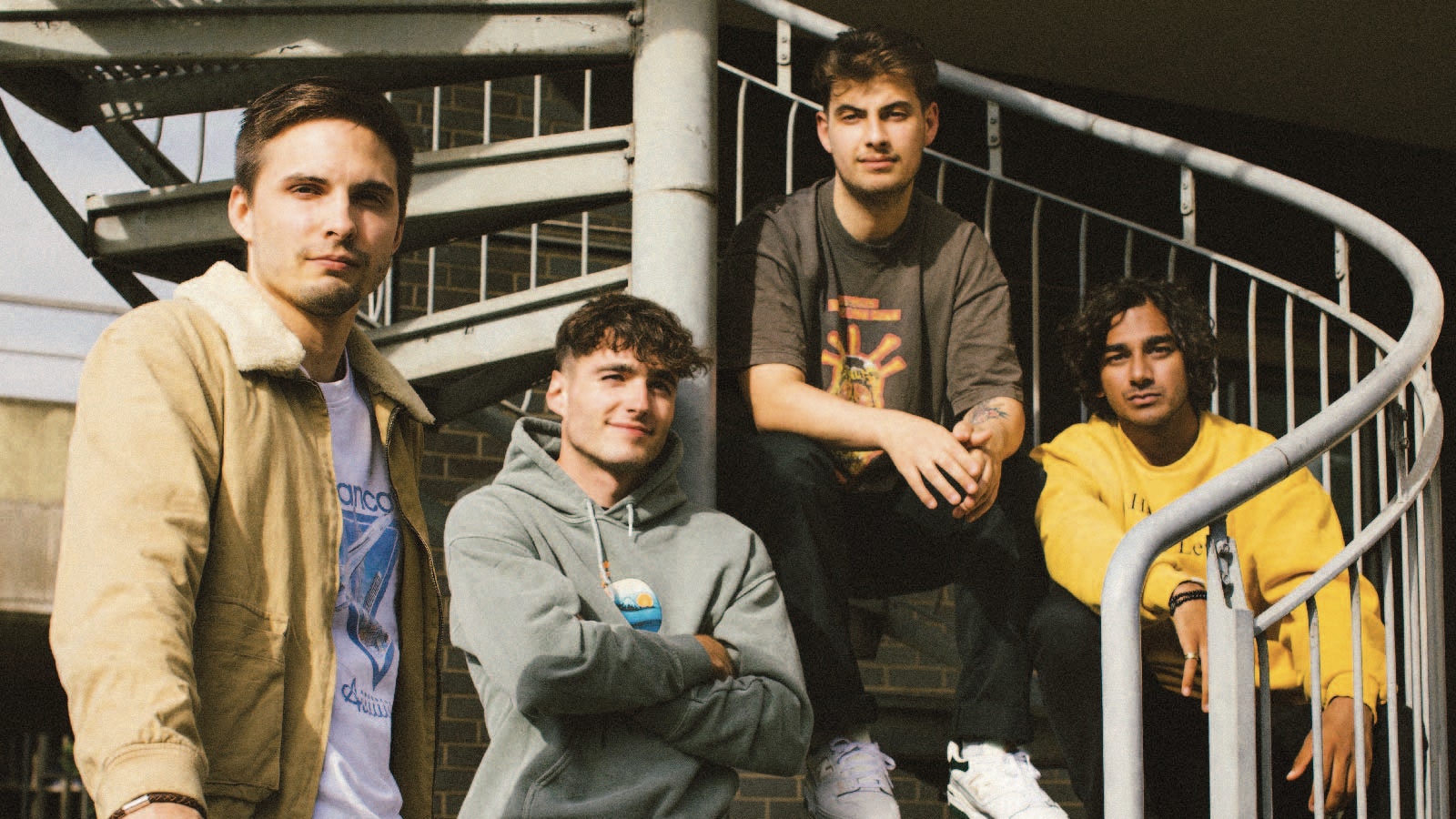 The Motive at The Lower Third, London

The Motive are an ambitious indie-rock band based out of Wandsworth, London, who blend nostalgia and modern influences to create their own unique take on UK indie.

The band’s Debut EP, “The Longer That I Stay Here,” is available to stream now. Recorded and produced by Rob Whiteley (The Night Cafe,) the EP reflects on a journey of a leaving home, mental health struggles and relationships.

The band have spent the last few months touring relentlessly across the UK headlining various venues nationwide, and supporting the likes of The Royston Club, second thoughts and The Rills.