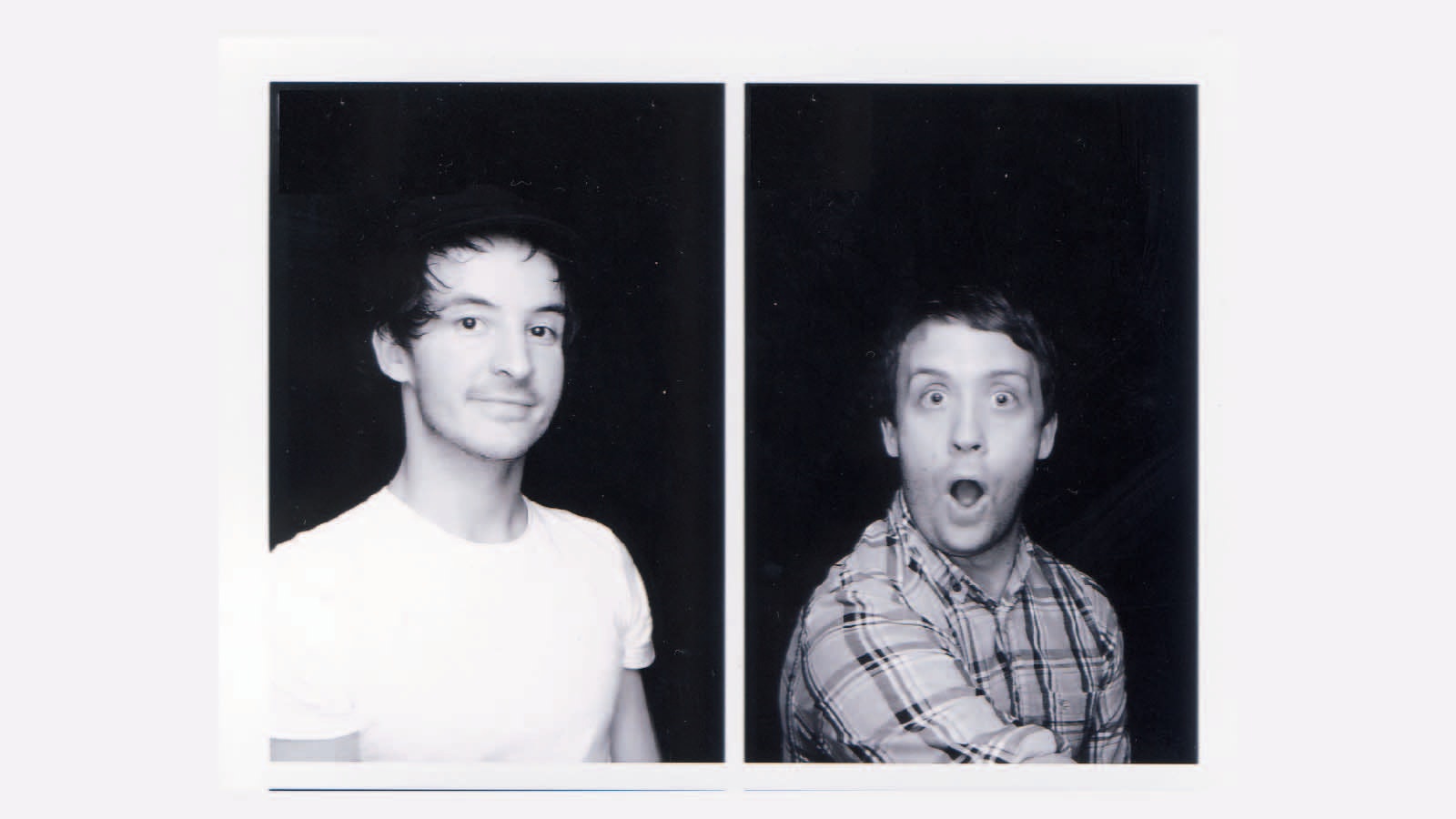 The Holloways at XOYO, London