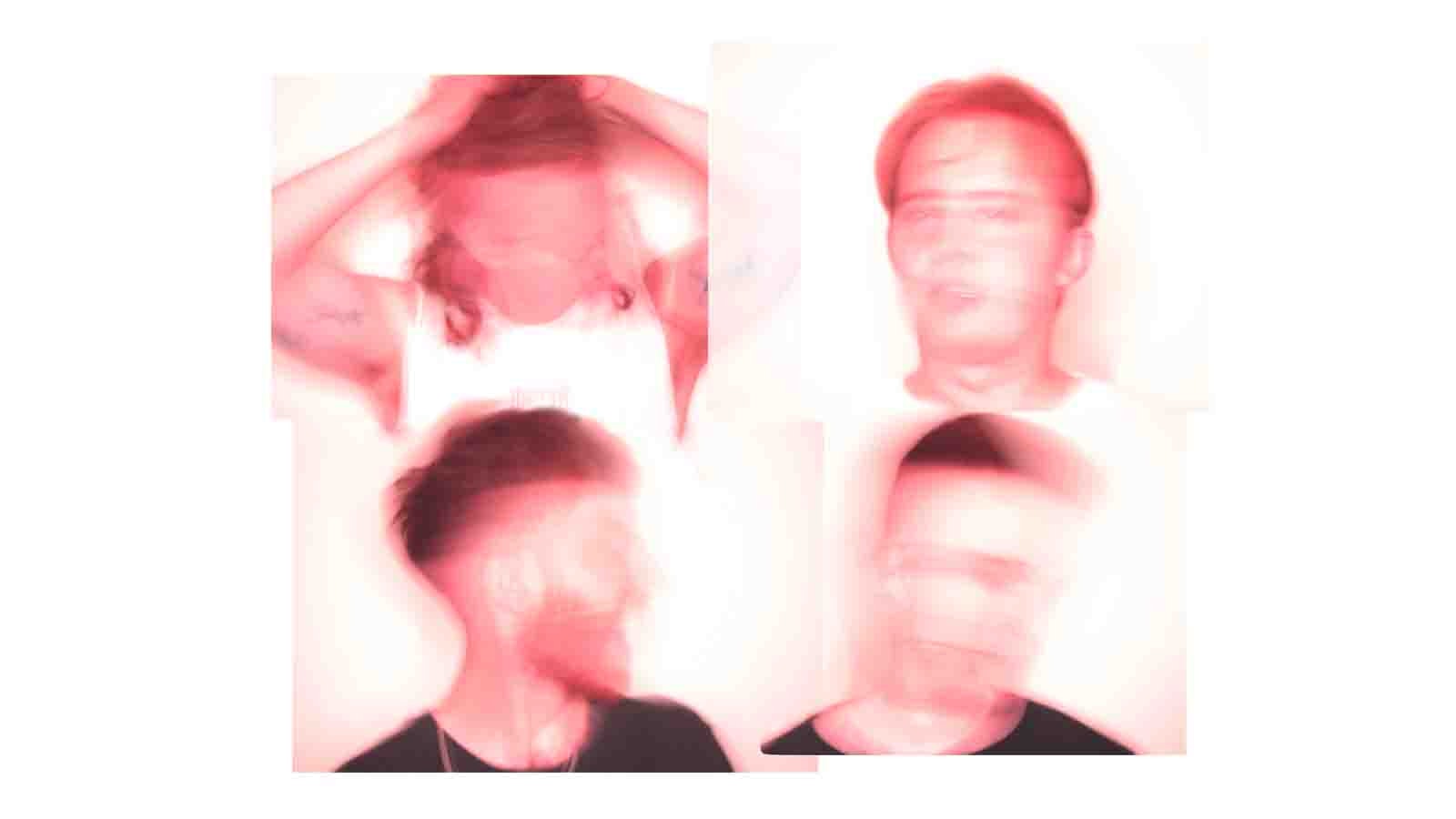 Since the release of their first single ‘Colours‘, Luna Bay quickly gained support from Huw Stephens (Radio 1) and John Kennedy (Radio X). With the release of ‘Little Amsterdam’ Luna Bay became the most played artists on BBC Radio Wales and got NMF (UK) & NMF (USA).

Having supported bands such as Nothing But Thieves, The Academic and Declan McKenna, the four piece have gone on to sell out headline shows of their own.