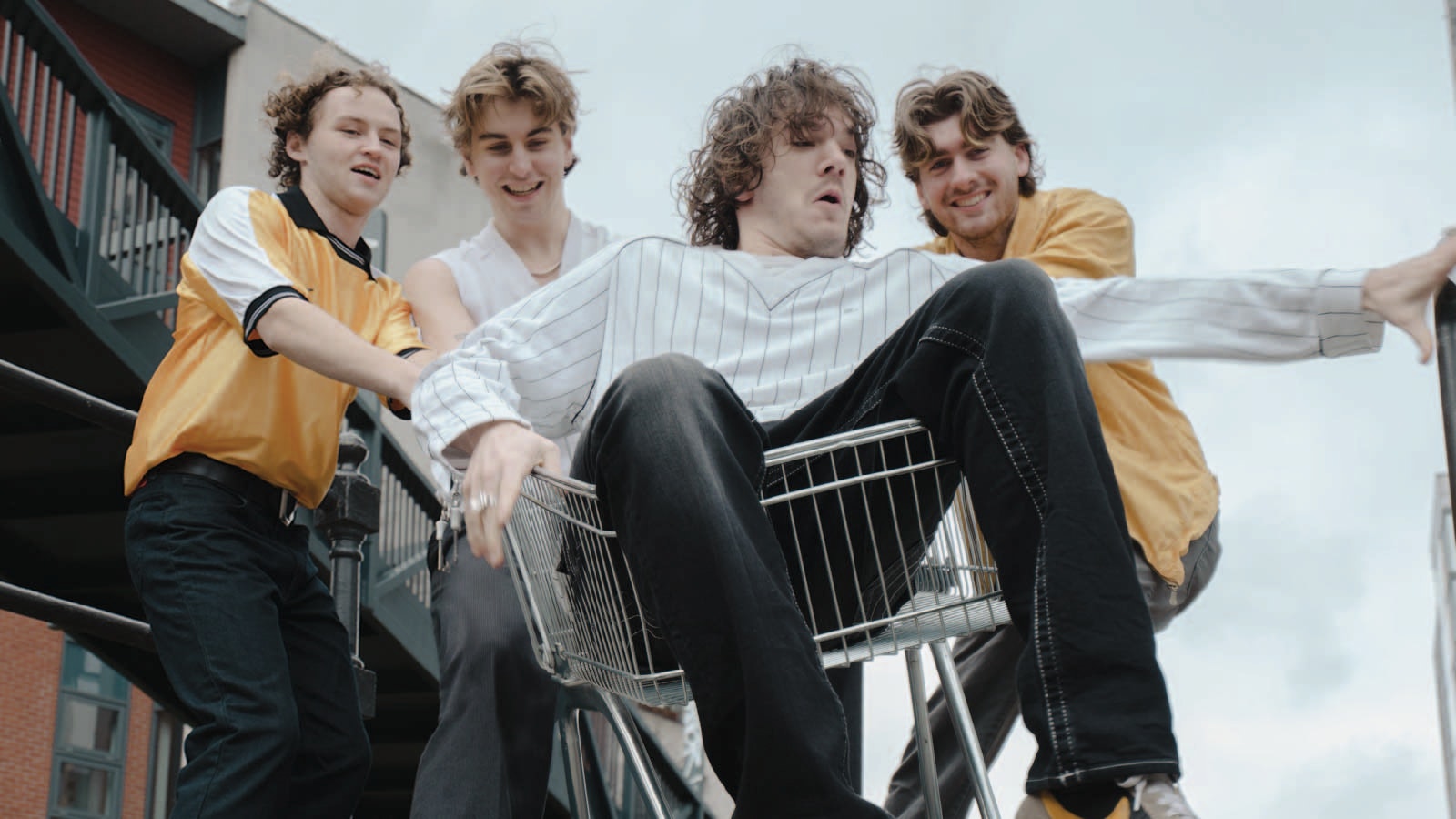 Delights draw their inspirations from an eclectic catalogue of music, influenced both by what their parents played to them growing up and by their own musical discoveries. Merging these influences into a blend of bedroom pop with hints of classic rock found the band quickly picking up praise from multiple outlets. They’ve amassed over 750,000 streams to date, gaining them support from Spotify’s ‘Hot New Bands’ and ‘Fresh Finds’ playlists. Dubbed as “kaleidoscopic guitar janglers”, Delights are ones to watch in 2022.